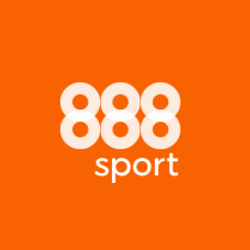 888sport is part of the new breed of bookmakers that has sprung up since the development of the online gambling industry. It was launched in 2008, quite a long time after other online bookies had already probed the latest development in a competitive industry. That meant that they could see where and how others had got things wrong in order to ensure that they did their level best to do things right. Whether or not you think they’ve succeeded is a matter of opinion, of course, but there can be little doubt that they’ve done well to make a name for themselves in such a short amount of time.

Part of that came through sponsorship, with sponsoring one of the stands at Fontwell Park Racecourse in 2010. They also ran a clever social media campaign around the George Groves and Carl Froch fight at Wembley Stadium in 2014. Prior to that they’ve utilised numerous celebrity indorsements, such as former Spanish footballer Santiago Cañizares, England’s Ian Wright and Emma Spencer, the Channel 4 racing presenter. Ahead of the 2016-2017 football season the company sponsored four different Championship sides in the UK and offered their supporters free travel until Christmas of that campaign. 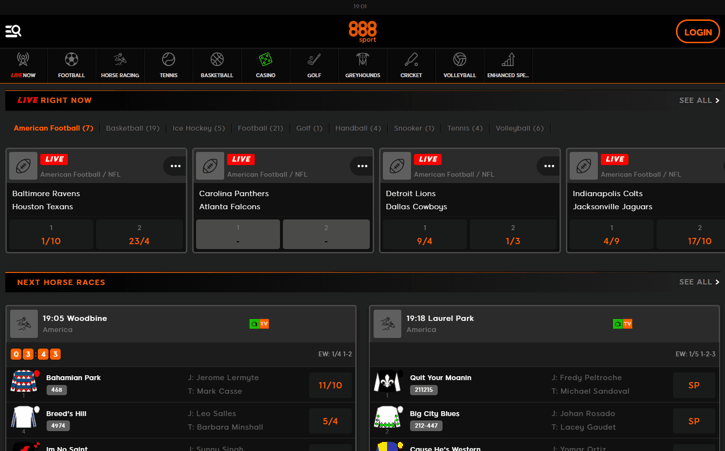 The first time I used 888sport I didn’t like it very much. I’m a Mac user, so the layout of the homepage confused me. Individual events and offers are placed into their own box, reminiscent of the sort of thing you’d find on Windows Live or a Windows mobile phone. It didn’t take me long to realised the benefits of this system, however. Unlike with other sites where you have to look at lists or rows of things to find what you want, everything on 888sport’s main page is neatly compartmentalised.

They’ve also gone for a nice easy colour scheme of dark grey and white, with some orange thrown in to add a bit of flare. It means that you can clearly see everything you’re looking for. In fact, the only complaint I’d have about the site in general is that pages are sometimes a little slow to load. I don’t think that’s got anything to do with my computer or broadband as other sites load in a flash. Still, even that’s not the worst thing in the world and it’s made up for by the ability to search for teams, leagues or sports. That lets you get where you need to go quicker than by searching everywhere.

I’m a big fan of 888sport’s In-Play betting portal. Events are laid out nice and clearly, including information about how many bets there are available to you at any given moment without needing to delve into the dedicated page of the specific event you’re looking at. That’s the sort of thing that makes life easier in an area of betting that requires quick thinking. The ‘Popular’ events section on the lefthand side of the page is also a nifty thing, letting you shift around from sport to sport in a matter of moments. You can also watch UK and Irish horse racing through the Live Streaming portal, as well as other events like tennis.

I’ve mentioned in other reviews of bookmakers without the same name recognition as the biggest companies in the industry that one of the ways of gaining customers is by offering coverage of lesser-known sports. If you’re a fan of pesapallo, for example, then you’re going to struggle to find markets on that with the industry’s big boys. 888sport, meanwhile, cover it.

They also offer odds on trotting, chess, bandy and more. You’ll still be able to bet on the most popular of all sports like football and tennis, so it’s the best of both worlds. I couldn’t tell you that their coverage of the world’s most famous sporting events is the best in town, but I have to say I’ve never struggled to find a market I was looking for. 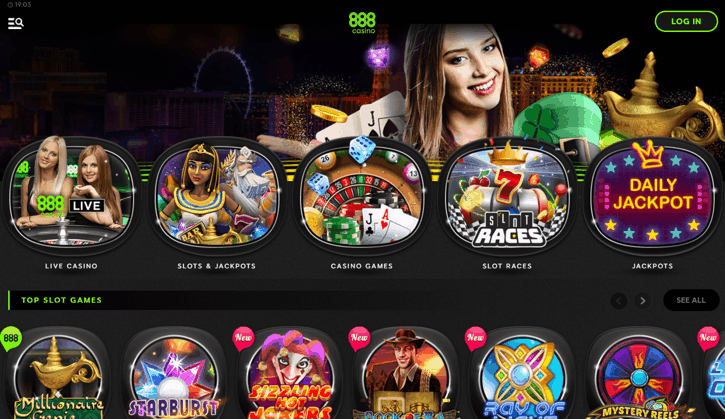 888 Holdings plc, the parent company of 888sport, has numerous strings to its bow. The casino offers more traditional online games as well as the newer form of live casino entertainment. There’s also 888poker and 888bingo, should either of those games tickle your fancy.

All of the usual deposit and withdrawal methods are available when it comes to getting money into and taking money out of your 888sport account. The likes of debit cards go without saying, as do the ever more popular e-wallets such as NETeller, PayPal and Skrill. You can also use more recent methods of transferring money around like Apple Pay and AstroPay, should you wish to. In fact, I’d go so far as to suggest that there’s barely a payment method you could want to turn to that 888sport won’t accept.